Renault plans to build out the circular economy in Spain. As a supplement to the so-called Refactory at the French site in Flins, which readies EV components for reuse, Renault has now also announced such a Refactory for the plant in Seville.The French carmaker wants to build the Refactory in Seville between 2022 and 2024, which will cover an area of 5,000 square meters. In addition to reconditioning used vehicles and recycling E-Tech transmissions, work will also be carried out to repair electric car batteries and develop second-life applications. Specifically, Renault says the Re-Trofit division will start operations at the end of 2022, with the capacity to refurbish more than 10,000 vehicles and repair up to 1,000 batteries per year by 2025.The announcement is part of the industrial plan for the Group’s Spanish plants, which includes the allocation of five new vehicles and a new family of engines for the Castilla y León plants. In addition, the plant in Seville will handle the manufacture of two new models of electrified gearboxes for the Group’s hybrid vehicles.

However, the new Refactory for BEV also comes on the heels of Renault’s latest strategy, Renault Eways Electropop announced in June this year. It relies on BEVs made in Europe – Alliance partner Nissan reportedly focuses on Asia – and includes wide-reaching battery and platform plans. For example, Renault plans to release ten new electric models by 2030, seven of them under the Renault brand, three as Alpine. Renault will rely on standardised battery cells for new BEV models in all segments to reduce costs at pack level by 60 per cent by 2030. The latter is to be achieved by 2030 with the introduction of a solid-state battery, which is to cost only 80 dollars per kilowatt-hour. At the same time, liquid electrolyte batteries are also expected to become much cheaper. 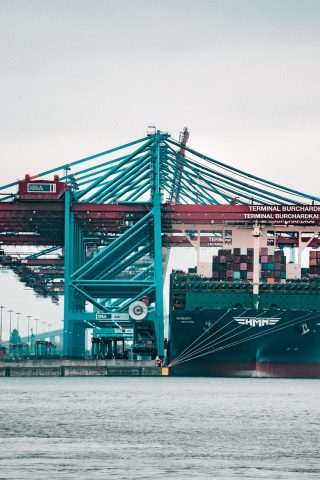 Circular Economy To Grow Rapidly in The Next Fi... 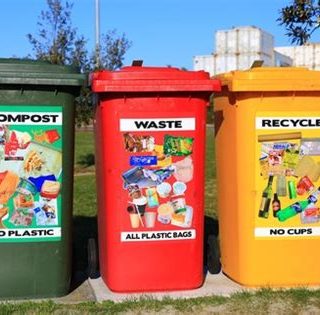 What is ‘wishcycling’ and why is it a problem f... 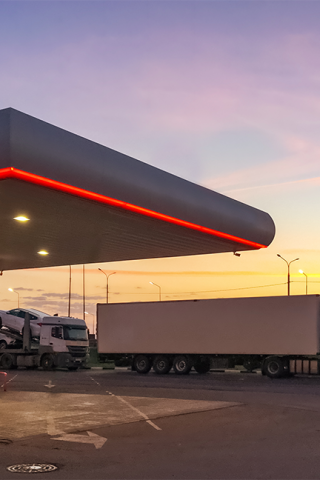