The switch to a circular economy could protect the environment while helping companies generate more value.

In 1924, a cartel of lightbulb manufacturers including General Electric and Philips agreed to artificially limit the lifespan of their products to about 1,000 hours, down from 2,500. The scandal, revealed decades later, came to epitomize the linear consumption model of making, consuming, and then discarding products that took hold during the Industrial Revolution and has been dominant ever since.

It may have enriched individual firms, but this system is reaching a dead end. It’s economically inefficient and environmentally damaging. Its costs range from the pollution of air, land, and water to sharp fluctuations in the prices of raw materials and potential disruptions to supply chains.

“The linear model depletes the planet of its natural resources, it damages ecosystems, and creates lots of waste and pollution in the process. It’s an unsustainable model. It cannot continue,” says Barchi Gillai, the associate director of the Value Chain Innovation Initiative at Stanford Graduate School of Business.

In a new white paper, Gillai and her colleagues find that a growing number of companies are realizing the urgency of shifting their operations toward circularity. This means designing products for durability and recyclability, reducing material requirements, consuming fewer resources in manufacturing and shipping, and keeping items in circulation to boost their lifespan.

And the transition to a circular economy need not come at an economic cost; it can help companies generate more value from the resources they consume. With fewer mines, landfills, and incinerators, and more trees, the circular economy reduces waste and environmental harm. But there are several business benefits, too — lower operating costs, reduced supply chain risks, additional revenue streams, and access to new markets.

“Through embracing circular principles, companies are not only reducing harm but increasing value for society,” says Hau Lee, a professor of operations, information and technology at Stanford GSB and the study’s principal investigator.

From Trash to Treasure

The forecasts for making the change are compelling: According to the UN Environment Programme, more efficient use of natural resources could add $2 trillion to the global economy by 2050. The benefits would be significant for poorer countries, which must prepare for an increase in waste as their middle class grows, says Lee.

Research shows the circular economy could generate up to 4.8 million net new jobsopen in new window in Latin America and the Caribbean alone by 2030. And these jobs, in areas such as reprocessing wood, steel, aluminum, and other metals, are likely to far outweigh the job destruction associated with extractive industries because the circular value chain is longer and more employment-intensive.

Quote
Through embracing circular principles, companies are not only reducing harm but increasing value for society.
Attribution
Hau Lee

So why have so many companies chosen to pursue the throwaway model? For those in sectors such as fossil fuels, minerals, agricultural produce, and other primary materials, it has been good for the bottom line. And in the developed world, Gillai says, it can be easy to forget that the food we eat and the goods we buy are taking a toll on the natural world. During the four-decade march of globalization, rich countries have exported much of their waste to poorer nations.

“The take-make-waste model is causing a lot of social injustice. It is disproportionately affecting underserved communities,” says Caroline Lingopen in new window, MBA ’22, who coauthored the report with VCII.

The need to decouple economic activity from the consumption of finite resources has come into sharp relief in the past few decades with climate change, resource scarcity, loss of biodiversity, waste, and pollution. According to the Ellen MacArthur Foundation, circular economy practices can help tackle 45% of global greenhouse gas emissions.

But companies face numerous challenges in incorporating circular economy principles into their operations. Lee says consumers may be reluctant to change their buying habits, especially when that involves paying a premium for “green” products or buying secondhand goods.

This can make it hard for firms to justify the large upfront capital investment that may be required to transition to circular operations, particularly when it involves replacing expensive pieces of equipment that have plenty of life yet in them. Over time, economies of scale will bring production costs down, but encouraging customers to consume less is likely to have a negative impact on revenue, at least in the short term. Lee recommends that companies first look for innovations that can be implemented with modest investments and offer a short payback period. They can also look for opportunities to offer repair, maintenance, and upgrades that will generate additional revenues over time.

Many businesses don’t fully understand the circular economy, including how to identify the best opportunities to pursue the alternative materials, processes, technologies, and talent required to make the shift. Internal and external education campaigns and collaborations within and across organizations will be critical to yield the full benefits of circular value chains, according to the VCII paper.

Ling says even the best-intentioned initiatives can suffer unintended consequences such as higher carbon emissions from the extra transportation and packaging necessary to support a sharing economy and keep products in circulation. “You need to do extensive due diligence through tools such as life-cycle assessments to get the full picture,” she says.

Business leaders who want to steer their organizations toward circularity should start by securing the commitment of C-level executives and establishing goals around which the entire firm can align, such as reducing emissions, water consumption, or reliance on virgin materials. Gillai says there is no “silver bullet,” but designing out waste, extending products’ lifespan, and designing for recyclability (including packaging) are important components of the circular value chain. Companies can also reduce pollution in their operations by sourcing pre-used or recyclable materials, switching to renewable energy, and reusing waste in their manufacturing processes.

It’s also important to share the success stories and lessons learned with colleagues and other business partners. “The most circular companies are not just creating products that are better or making sure they last longer and are more recyclable; they are also influencing their suppliers in order to create wider change,” Lee says. Consider Apple, which uses recycled gold, tungsten, cobalt, and rare earth elements in its products. It has attempted to spur industry-wide change by reporting its environmental progress and encouraging suppliers to use clean power.

But business alone cannot win this battle. Our economic systems — consumer behaviors, physical infrastructure, scientific technologies, incentives, regulation, and policy — are still geared for the linear model. Implementing the principles of the circular economy on a global scale will take collaborative action by all stakeholders, the VCII report’s authors argue. That includes investors who mobilize capital flows needed to fund the transition, governments who steer actions through fiscal policy, and consumers who are prepared to act on their concerns about the climate and environment.

“A huge amount of work lies ahead, and there are many challenges, but if we all do our share and understand the need for change, we can be successful in our transition from a linear to a circular economy — and leave future generations a better world to live in,” Gillai says. 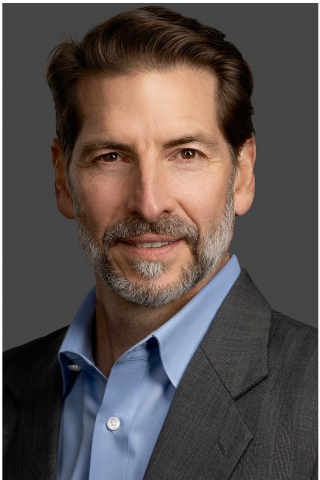 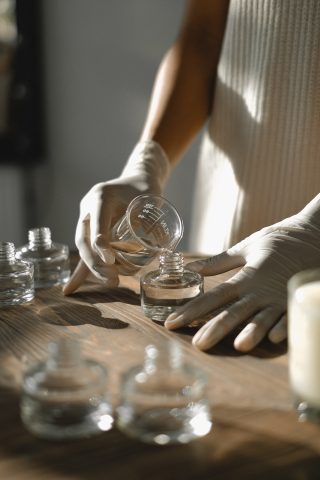 Replacing the “Take-Make-Waste” Model with Sust... 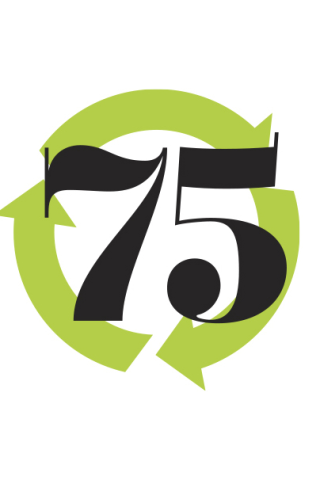 Onepak Named to the G75 by Inbound Logistics 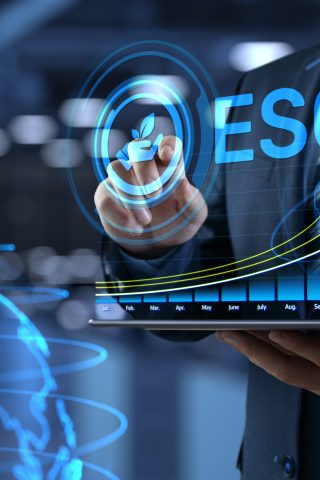 How IT Asset Managers Can Have a Bigger Impact ...