Edinburgh – Transforming plastic bottles, a very common waste often associated with pollution, into a delicious vanilla scent. This is a process possible thanks to the use of genetically modified bacteria, which could be a leader in the fight against plastic waste.

The research was carried out by Joanna Sadler of the University of Edinburgh, who told the Guardian that it is “the first example of using a biological system to recycle plastic waste, turning it into a valuable chemical”. According to Sadler, this process has “very interesting implications for the circular economy”.

An article has been published about Journal of Green Chemistry.

How does it work?

All this is possible thanks to chemical processes: first, through a process already known, enzymes are used to break down the contents of the bottles into its basic units, terephthalic acid (AT).

Later, in a step reached by the Scottish team so far, researchers used microbes to convert TA into vanillin, a chemical primarily used in the food and cosmetics industries. It is also a sought-after product: global demand in 2018 was 37,000 tonnes.

Stephen Wallace of the University of Edinburgh also wanted to underline an important aspect: “Our work challenges the notion that plastic is a problematic waste and instead demonstrates its use as a new resource from which to obtain valuable products.” can go.”

Recycling plastic bottles into usable materials can more profitably make the recycling process more attractive and effective. Currently, plastics lose about 95% of their value as a material once they are used up.

In addition, about 1 million plastic bottles are sold every minute in the world, and only 14% are recycled (in an unattractive way: they only turn into opaque fibers for clothing or carpets).

According to the researchers, encouraging better collection and use of such waste is the key to tackle the problem of pollution on a global scale. 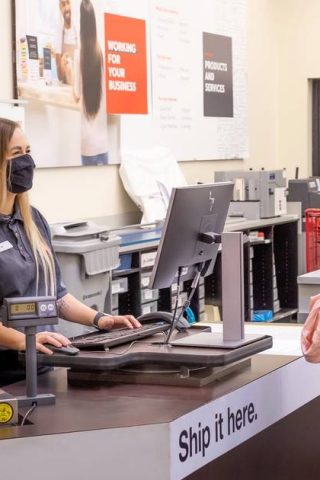 Retailers are readying for a flurry of returns ...

Is the Ecommerce Boom Driving the Rise in Retur... 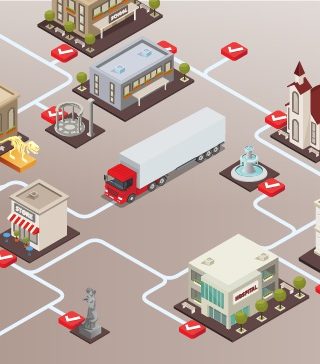 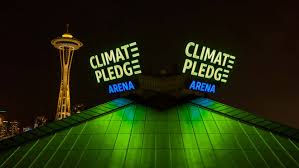 OnePak salutes the opening of The Climate Pledg...