The survey, which was conducted by consultancy partnership Kearney and involved 150 global businesses revealed that switching to a circular economy leads to various economic benefits.

Kearney has highlighted that this data has come at a critical moment, currently, over 100 billion tonnes of material are processed every year, and of this, over 91% of this is newly extracted from the ground.

A circular economy can play a key roll in reversing this trend by closing material cycles so that the value of products and resources is maintained in the economy for as long as possible and the generation of waste is minimised.

Yelena Ageyeva-Furman, partner at Kearney said: ‘The circular economy is the next step in the world economy’s necessary move to a sustainable future.

‘The report spells it out clearly: the benefits of adopting a circular strategy are not singularly environmental.

‘In fact, those implementing circular initiatives are reaping significant monetary and reputational advantages. In the Fourth Industrial Age, it pays to be sustainable and those who persist with unsustainable “take-make-waste” economy will inevitably start to lag behind.’

In related news, late last year, researchers from the University of Leeds have warned that the renewable energy industry needs to adopt the ideas of a circular economy.

In a new study published in the journal Sustainable Production and Consumption, the researchers have said that by creating an economy where equipment is reused or remanufactured when it reaches the end of its life it would reduce the environmental cost of the infrastructure. 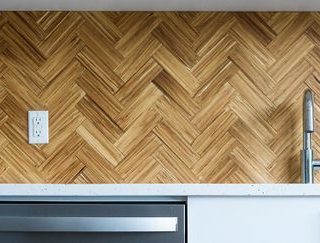 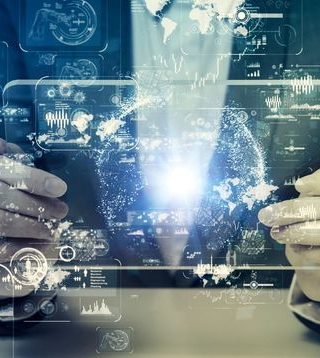 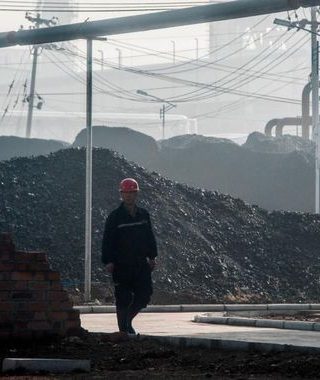 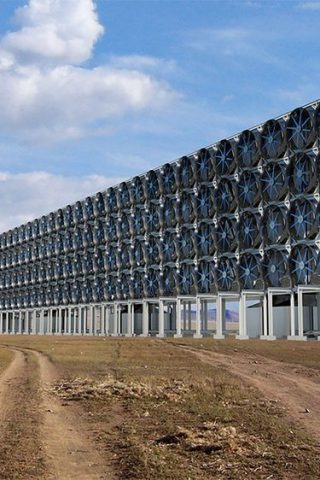 Occidental to Strip Carbon From the Air and Use...