Sustainable investing and the opening up of China’s once closed markets are two of the hottest investment trends. But the world’s second-largest economy has the worst environmental social and governance (ESG) ratings of any major nation and the two approaches may be on a collision course.

As of July, foreign portfolio investors had poured $374bn into China since 2018 as Beijing has opened up its equity and bond markets to the world. This accounted for 74 per cent of all net flows to emerging markets, according to data from the Institute of International Finance.

Yet, while China accounts for 40.9 per cent of the MSCI Emerging Markets equity index — taking into account mainland A shares listed in Shanghai and Shenzhen, Hong Kong-listed H shares and US-listed American depositary receipts — its weighting is far lower than this in many of the indices typically followed by ESG ETFs.

The MSCI Emerging Markets SRI Index has just 18.6 per cent China exposure, for example, while for the MSCI EM SRI Select Reduced Fossil Fuel Index it is 19.4 per cent.

More strikingly still, China accounted for 47.6 per cent of FTSE Russell’s plain vanilla Emerging Index as of the end of October, yet just 10.8 per cent of the sister ESG-driven FTSE4Good Emerging benchmark, far below the weightings of Taiwan and India.

“Companies in China have historically tended to have lower ESG ratings which means that sustainably-screened indices and passive funds tracking them would typically be quite underweight to China,” said Andrew Walsh, head of passive and ETF specialist sales, UK and Ireland at UBS Asset Management.

Chinese companies have an average FTSE4Good rating of just 1.5 out of 5, compared to an emerging market average of 2.1 and a developed market equivalent of 3, with the UK at 3.7.

“There are different levels of sustainability practice and also disclosure across countries globally,” said David Harris, head of sustainable investment at the London Stock Exchange Group, parent of FTSE Russell. “China would be the lowest ranked large market.”

Juliana Hansveden, manager of Nordea Asset Management’s Emerging Stars Equity fund, said one problem was that the Chinese stock market had a lot of “old economy manufacturing, industrials and materials companies”, as well as state-owned enterprises, which are typically answerable to the Communist party, not private investors.

“Many of them are not managing ESG risks particularly well,” Ms Hansveden said.

More broadly, though, she argued that China’s problem was often one of communication, rather than intrinsically poor ESG standards.

“China would be one of the weaker places for ESG disclosure in emerging markets. That doesn’t mean that private companies are bad at managing ESG, but they don’t tell anyone what they are doing,” Ms Hansveden said.

Gordon Yeo, portfolio manager of the Arisaig Asia Consumer Fund, agreed poor disclosure was often the problem. When he spoke to managers of Chinese companies he often found they embedded elements of corporate social responsibility, but did not have the sort of formal CSR policy prized by many western investors, he said.

Mr Yeo pointed out that Asia as a whole was lagging the west, particularly on the environmental and social front.

“Asia is a top-down place. If your regulator is not asking you to do something you don’t do it,” he said. “The regulators are more focused on corporate governance, the E and S less so.”

China’s underweighting in ESG indices is driven more by Shanghai and Shenzhen-listed companies (and ADRs) than Hong Kong-based entities. With these mainland companies being relatively new additions to the major global indices, Mr Harris said they were “still getting used to international investors”, but that both ESG disclosure and performance were improving.

“We have got a role, and so have others, to try and encourage Chinese investors to understand the needs of investors globally. They need to be demonstrating that they are taking ESG risks seriously, that they are integrating that into their business planning and that they are disclosing the information to investors,” added Mr Harris.

Anecdotally, FTSE Russell has found that over half of new institutional passive investment mandates in Europe are climate-based or ESG focused, and more than a quarter in North America and Asia-Pacific.

The big question is whether this will start to sap portfolio inflows into China.

Ms Hansveden thought not, given that the Hong Kong stock exchange was already seeking to beef up ESG disclosures, and that “the Chinese government was keen on professionalising its financial markets. That is a strategic concern for them. The overall objective is to open up.”

Mr Yeo also saw pressure for change from Asian consumers given how connected they are to social media, citing the online storm in 2015 around allegations — which failed to stand up in court — that Nestlé India’s market-leading Maggi noodles contained high levels of lead.

“The practices of these companies on sustainability themes will be influencing their weight in the indices that form the basis of the benchmarks for international investors,” he added. 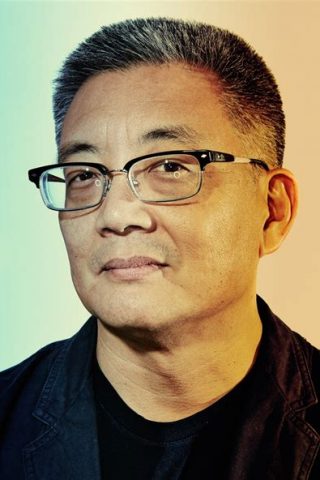 Weaving Value and Values Together: A Ceres inte... 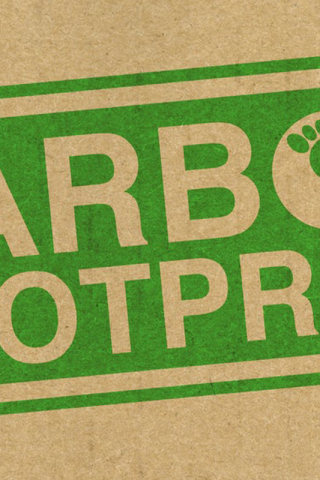 Carbon Will Be the New Currency—Is Our Industry... 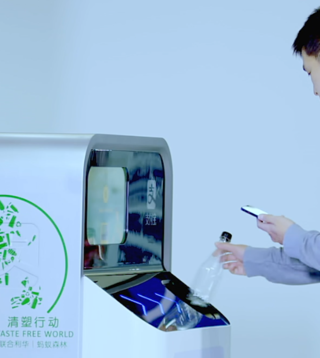 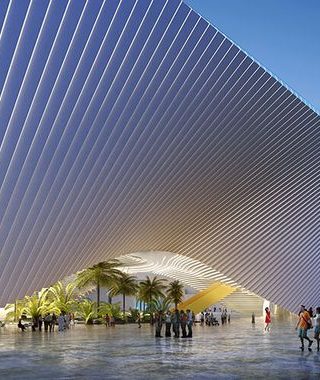