The young companies are investments of Impact Engine, a Chicago venture-capital and private-equity company that strives to improve sustainability and benefit the social good while generating competitive returns. It’s on the leading edge of impact investing, which looks at not just profits but how they are generated. The charge to do better for society is transforming companies and their investors. Call it Capitalism 2.0.

“Companies are being told by investors and customers, ‘you better step up,’ ” says Impact Engine Managing Partner Priya Parrish.

The call to action is open to widely different interpretations. Impact Engine invests only in companies with a social mission. Larger investment firms may only consider environmental, social and governance, or ESG, principles in selecting their targets. Some route socially conscious clients to funds focused on ESG considerations.

Meanwhile on the corporate side, large public companies publish detailed impact reports that track greenhouse gas emissions, workforce diversity and philanthropy. Their efforts are being tracked by third-party research firms that rate companies on their corporate social responsibility so that investors can compare competitors in a sector such as banking or manufacturing.

The risks of climate change, cybercrime and income inequality are more relevant than ever before, says Aon CEO Greg Case. “This changes the dynamic from managing for the short term to the longer term,” he says. “If you manage for the long term, you’ll do fine in the short term.”

This approach is a sea change from the 1980s and 1990s, when the stock market rewarded companies that laid off employees and outsourced production. Michael Douglas’ depiction of corporate raider Gordon Gekko in “Wall Street” glamorized “greed is good.”

“When I got started in the early 2000s, people told me that I would lose credibility as an investor or entrepreneur if I was talking about doing good,” Parrish says.

“IF YOU MANAGE FOR THE LONG TERM, YOU’LL DO FINE IN THE SHORT TERM.” 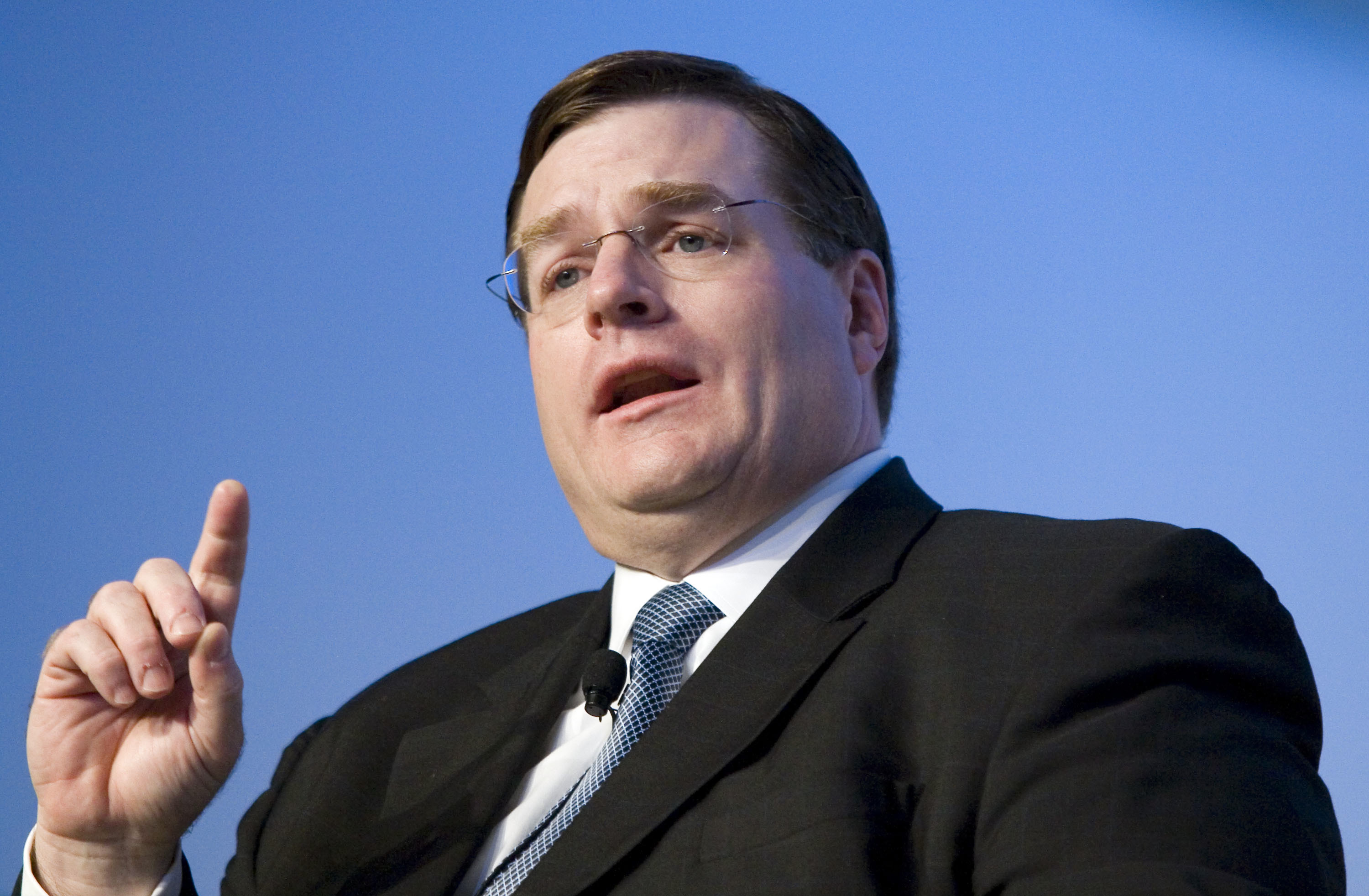 Civic-minded millennials such as Parrish changed the conversation, pointing to the adverse climate effects of animal agriculture and factory pollution, the unhealthy ingredients in processed food and the lack of diversity in corporate management.

In 2006, the United Nations established its Principles for Responsible Investing, which has since attracted more than 3,700 investor signatories worldwide. One of the founding signatories was Wespath Investment Management in Glenview, which manages money for the United Methodist Church.

You have to credit religious investors who brought a moral framework to investing, says John Hoeppner, head of U.S. stewardship and sustainable investments at the American arm of the U.K.’s Legal & General Investment Management, or LGIM, based in Chicago. Investors subsequently came to agree that there also was a business case for this approach. Investing in a company that doesn’t pollute could be profitable in the long run because perhaps it uses less energy or avoids run-ins with regulators, Hoeppner says. “That concept mushroomed.”

Hoeppner earlier was in product development at Northern Trust, which signed the U.N. principles in 2009. He teamed with Wespath and others to form a Chicago ESG network and breakfast group, which has grown to include most Chicago-based asset managers and investment groups such as William Blair, UBS, TIAA/Nuveen and Lazard.